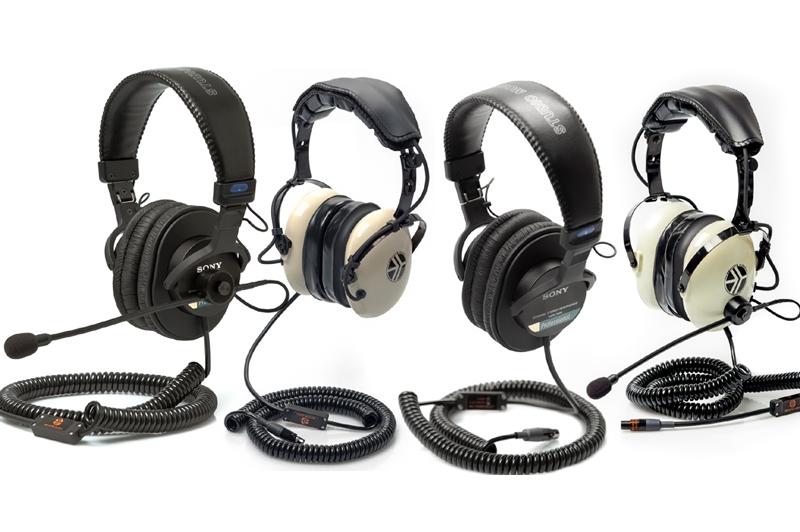 Surprising fact: The slate and communication mic is your most often used microphone. It should sound as clean as possible to the editors, your crew, and yourself. Everyone should have better than the distant and noisy slate mic that comes mounted inside your mixer.

The challenge has always been that some slate/com inputs are phantom powered, and others are bias powered, making it difficult to use a single headset for all devices.

Headsets with the Remote Audio slate/com mic come in two versions: 1) Miniature gooseneck mic,and 2) Cable-mic. Both versions are available, factory installed, on Sony MDR-7506 and Remote Audio HN7506 headphones. Both versions have a coiled cable terminated with a TA5-F connector that can be adapted to any mic and headphone circuit. All headphones with a single side cable can be adapted with the cable-mic version.

Whether it’s the miniature boom mic version or the in-cable mic version, these headsets have a tiny switch for selecting 12-48V phantom power (most common), or 5V bias power for use with slate/com mic inputs on Zaxcom recorders, Aaton Cantar X3, smart phones, wireless mic transmitters, etc). The Sound Devices company has adopted the Remote Audio headset TA5standard for the Scorpio mixer/recorder. Those using the Scorpio can plug these headsets directly into the single TA5 headset connector (switch selection “Phantom”) for both stereo monitoring and communication/slating.

The miniature gooseneck mic is a fully articulated, robust, low-profile, original design. It can be adjusted to place the mic exactly where you want it, and easily tucks out of the way for storage.

For those who want a headset for communication and slating but prefer the feel of a standard headphone without a boom mic, this version locates the microphone in the cable, just below your chin. Like the boom version, the in-cable version can be switched for 12V-48V phantom, or 5V bias powering.

Native functionality with both the Scorpio and 833  by 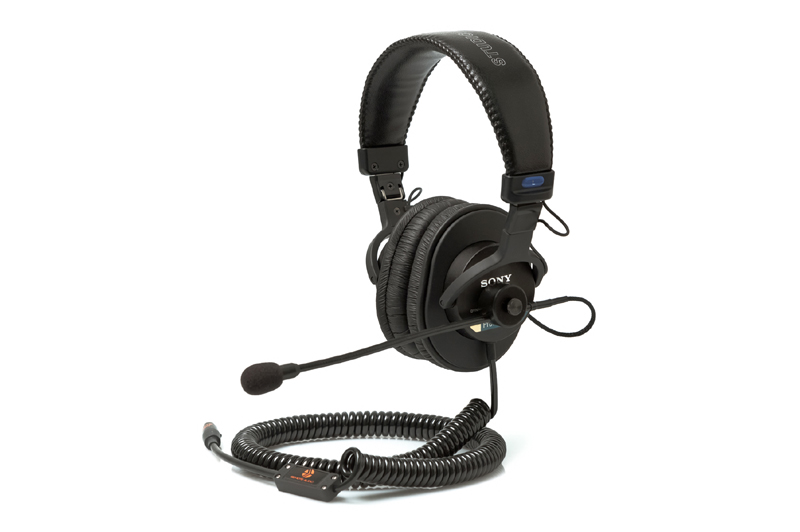 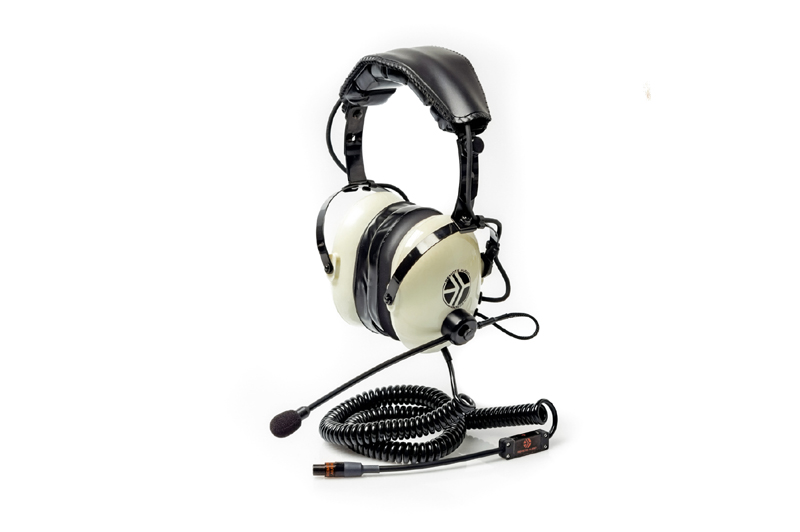 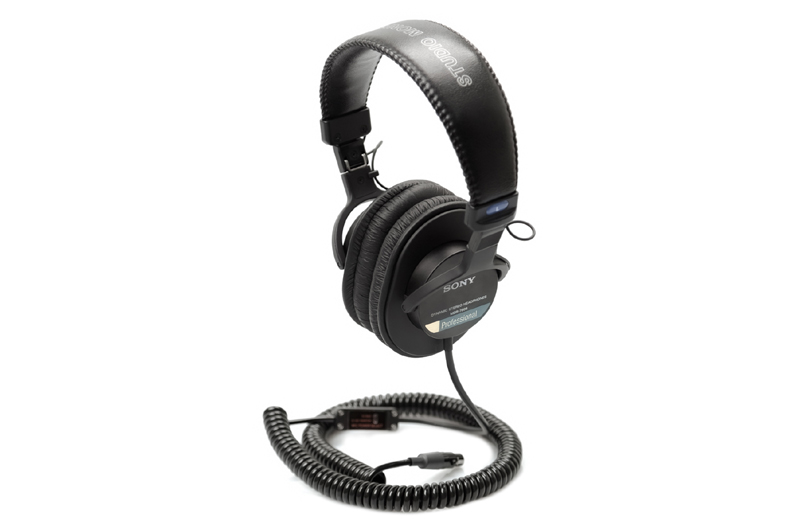 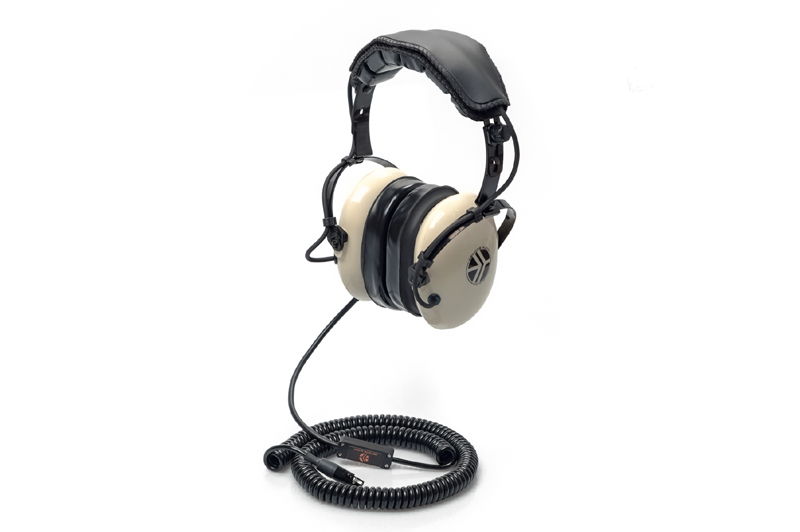 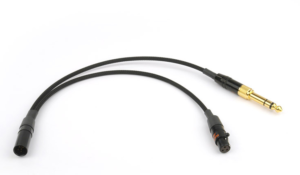 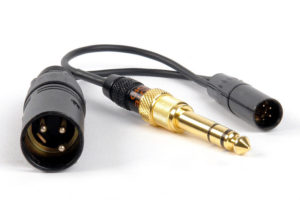 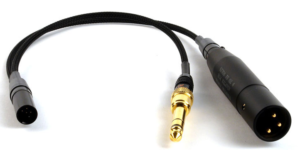 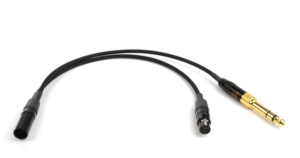 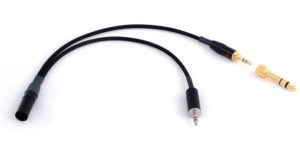 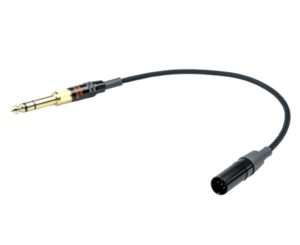 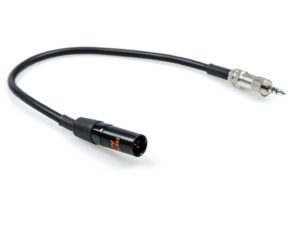 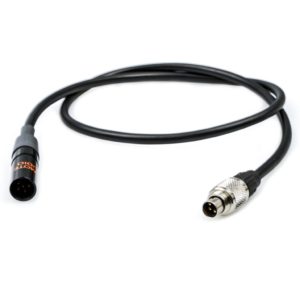