The old NP-1 style of batteries has been around for over 20 years now, and served us well, but there is finally a much better option for powering portable ENG equipment:

The Hi-Q batteries are smart. This means they have sophisticated circuitry that balances the charging and discharging of the internal cells, and communicate with their chargers and the devices they are powering. 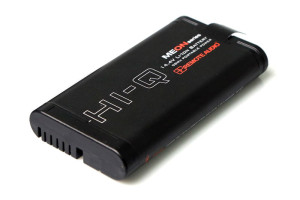 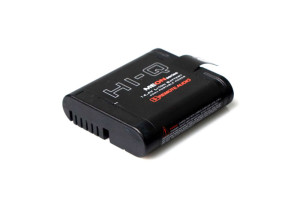 All of that may be interesting, but when you’re in the trenches with 40 pounds of equipment around your neck, and the president is taking his time getting out of Air Force One, what you”ll be most happy about is that the Hi-Q batteries are small and light-weight, and they last a long time. In fact, at 98 Watt-hours, the full size Hi-Q has 30-percent more capacity than a lithium NP-1, while being smaller and lighter. All of this makes the Hi-Q batteries a great companion to Remote Audio’s famous BDS system, and cables for connecting them, like the BDSHQIN, are already available.

Our Hi-Q batteries use the Inspired Energy standard contact configuration, so they are interchangeable with products made for this standard, such as the Cantar X3 and Sonosax SX-R4+ recorders. We expect other equipment manufacturers to soon follow. 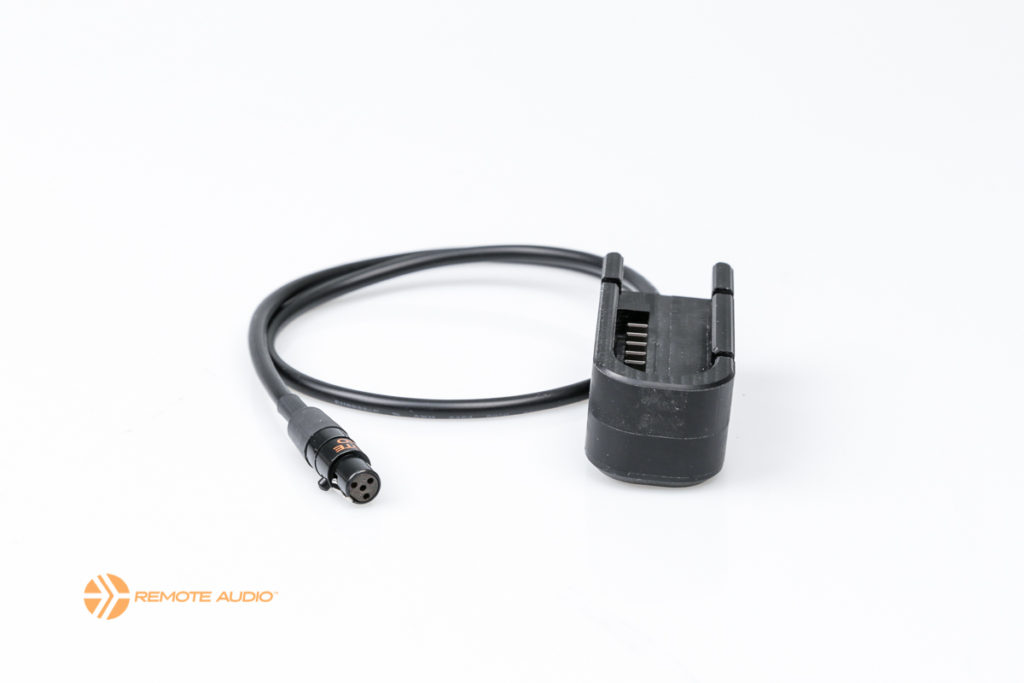 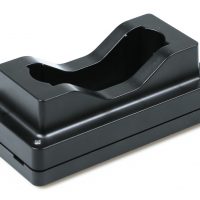 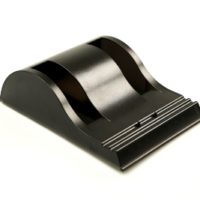 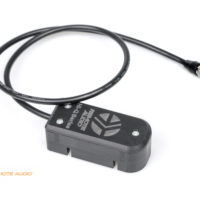 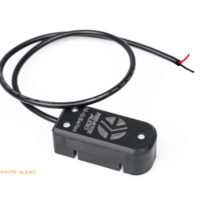 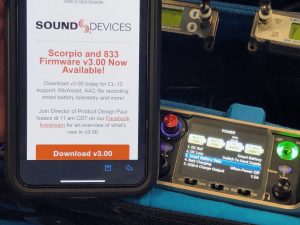 Remote Audio HiQ™ batteries are smart. They accumulate data such as voltage, current, number of charge and recharge cycles, and more, which can be displayed by a compatible device. And now, with the HiQ™ SmartCup™, the Sound Devices 833, 888, and Scorpio can prove it, right on their display!

The SmartCup™ is available in single-cable and double-cable versions.

The double-cable version has two cables coming from the cup… a cable to power the 833, 888, or Scorpio, and another cable to power your BDS™ and everything connected to it. This double-cable version allows all the equipment in your bag to be powered by a single HiQ battery through a BDS™, while also monitoring the battery information – including the total current being drawn by all of your equipment – right on your Sound Devices 833, 888, or Scorpio mixer/recorder display. 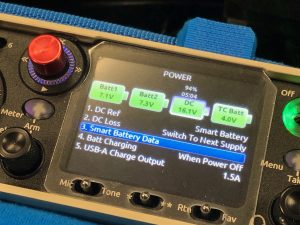 The single-cable version has the same SmartCup™ but with just one cable for powering only the 833, 888, or Scorpio. When would the single cable version be desired? Here’s an example: The Sound Devices Scorpio mixer/recorder has two TA4 connectors for external powering and monitoring the data of the two batteries. When a second external battery is connected to the Scorpio, it may be preferred that the second HiQ Smart Cup™ be the single cable version, since it is not necessary to power another BDS™ with the second battery. 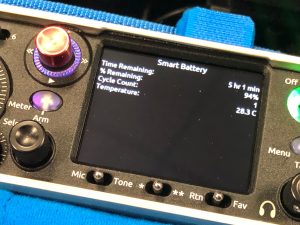 The SmartCup™ is easily identifiable by its red bottom plate. One of the cables coming from the double-cable cup is marked with RED. This cable is for providing data and power to the Sound Devices 833, 888, or Scorpio. The other cable (not colored, labeled “BDS Power Only”) is for plugging into the BDS™, which then powers the rest of your equipment. Both of these cables use TA4F connectors. However, the data/power cable (marked in red) should not be plugged into the BDS™, as doing so could harm the HiQ battery’s data circuit. 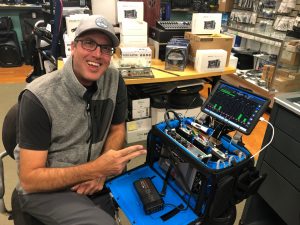 Tommy Figlio is all smiles with his 833 and SmartCups 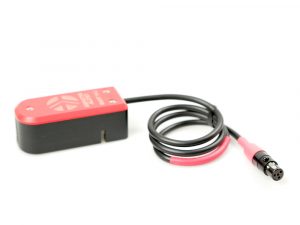 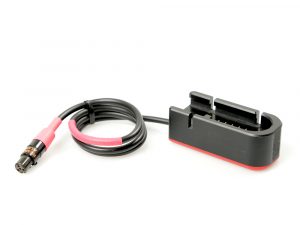 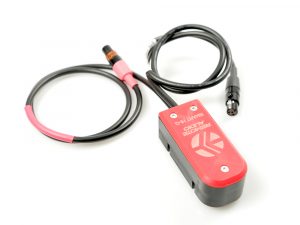 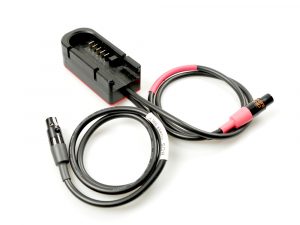